Escalator Etiquette and More: How to Navigate the DC Metro Like a Local 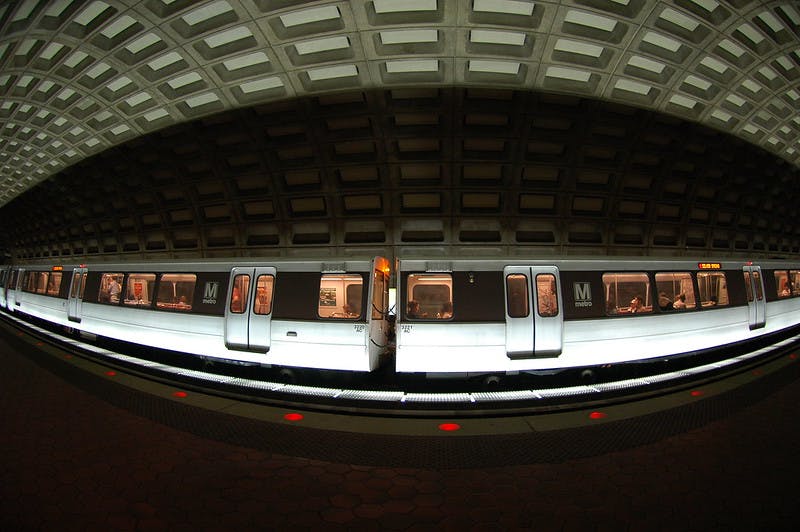 Upon arriving to Washington, DC visitors tend to be struck by our abundance of  beautiful green spaces, amazing architecture, and interesting museums. However, during your exploration, you may notice one key thing there is certainly no abundance of in our city. Parking spaces. The best piece of advice I can give you is to leave the car at home (or your hotel garage). Thankfully, our DC Metro system (or Metrorail) can get you almost anywhere you want to go, in and around the city.

Don’t feel intimidated. Our subway map is not nearly as large and complex as places like New York City. I’m confident that with a few top tips from me, you’ll be navigating the Metro with ease and tricking locals into thinking you just might be one of us.

Tip #1 Stick To Your SmarTrip 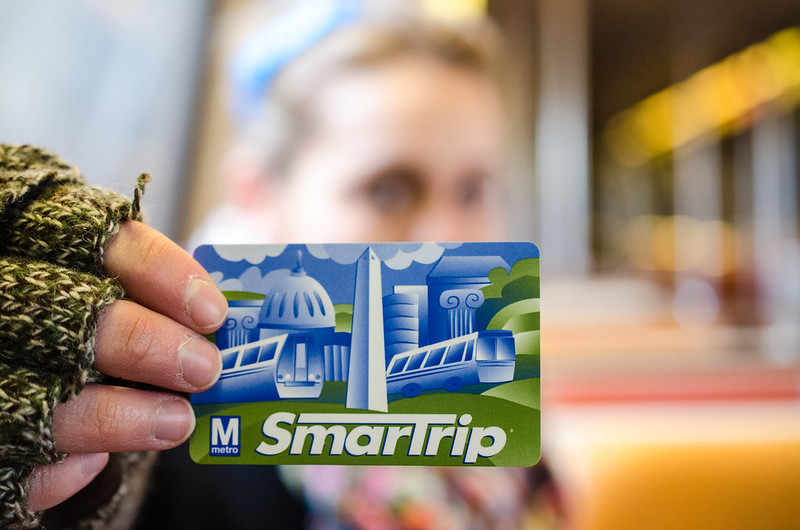 Gone are the days of paper tickets. Today if you want a ride you will need to buy a plastic “SmarTrip” card from one of the machines inside each station. The card costs $2 and you can load it with as much money as you need for the rest of the day or the rest of your trip. Unlike some other cities, the Metro doesn’t charge a flat fare. How much you pay, depends on how far you go and at what time of day. Which means that you not only tap your card as you enter but also as you leave the station.

So keep track of where you put that card while you are riding. Don’t stick it in the bottom of your bag or you’ll be searching once you get off the train. Make sure it is accessible, but also secure, so it doesn’t fall out of a pocket during your trip only to be found by a very lucky stranger. Each family member needs their own card, so if you let your kids or teens hold onto their card, a good rule is to check everyone still has it just before the train pulls up to your stop. When using the exit gates, you do not have to wait for the gate to close behind the person in front of you (except in accessible lanes). Just tap and go and you’ll be on your way to whatever exciting experience you have planned.

Tip #2 Walk Down The Platform 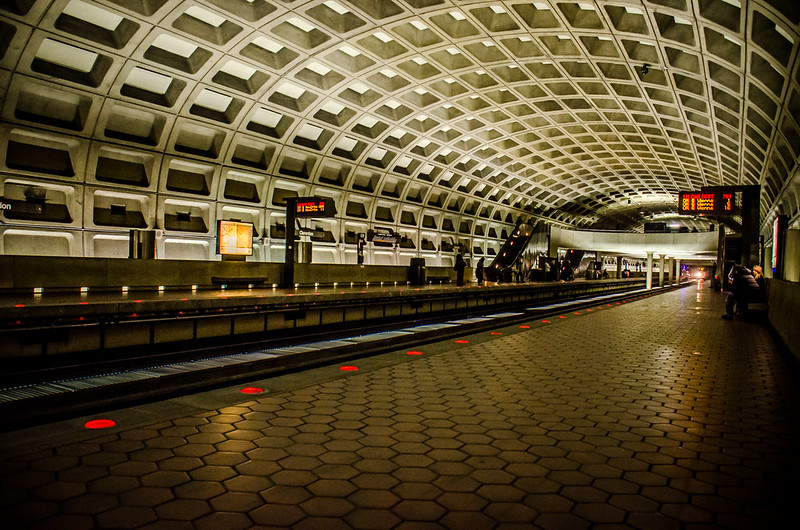 This tip is especially useful during more crowded trips. Maybe the ball game just got out, or a huge protest just ended. Whatever the reason, you may end up in a very crowded station and need to stand in the best spot to get on your train quickly and easily. Instead of just getting off the escalator and standing in the closest available space, keep walking. Head down the platform towards the front of the train. Not every Metrorail train takes up the length of the platform. Some have fewer cars and anyone standing too far back on the platform will have to rush up to squeeze into the last car. Ideally, that won’t be you. Bigger stations like Metro Center will have a yellow sticker on the ground to show you where those shorter, six-car trains end. Don’t stop walking there. In my experience the first two cars are likely to be the least crowded. So head as far up the platform as you can and if you’re lucky they’ll be an open seat! At the very least, you won’t be caught in the crowd trying to squeeze into the back of the train. 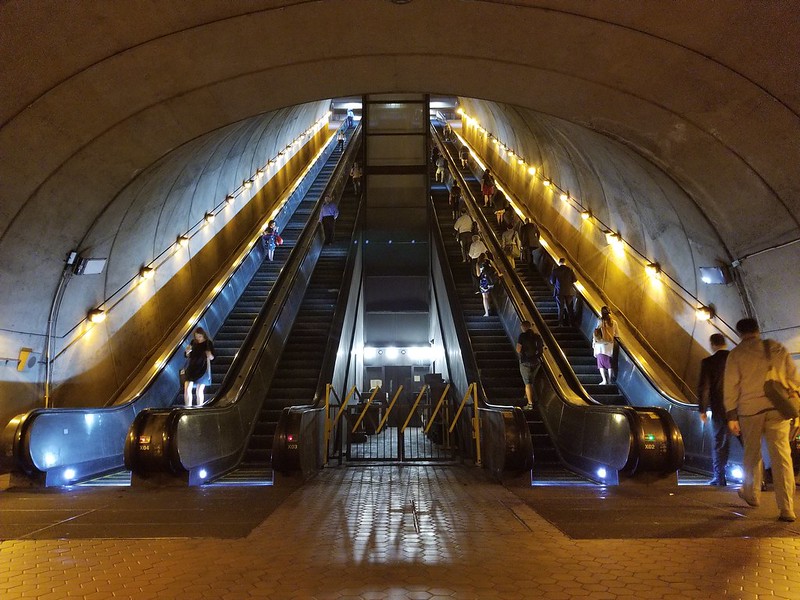 In the Metro by Bryan Alexander, 2018

This is the most important rule of the DC Metrorail system. Washingtonians take this practice extremely seriously (far too seriously, if we are being honest). An “escaleftor” is a person who stands on the left side of the escalator, rather than walking down it. You should always stand to the right, and walk on the left. Many DC residents would rather travel with their least favorite politician than be stuck behind an escaleftor at rush hour.

So there you have it! Heed this advice and you will look like a local Metro expert. Consider taking the train down to meet one of our local guides for a unique experience during your trip! The brand new Washington, DC sweatshirt you just bought might give away your tourist-status, but traversing the city with confidence and ease will make you a guest we are proud to host in this city that we love! (As long as you stand on the right side of the escalator…)